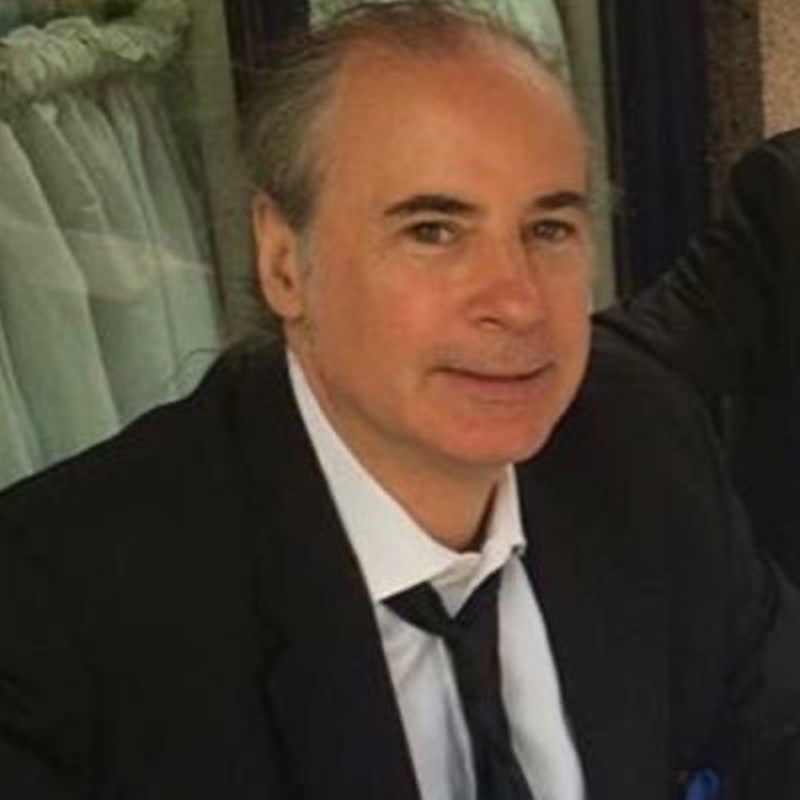 “Topper” Gurdon Flagg Quinn formed the Challenge Group of companies based primarily in the Cayman Islands, but with offices in London, New York and Dubai in 2006 as a private equity structure for various investment opportunities.

His investment banking career started in 1988 with the Ansbacher Group, which provided mergers and acquisitions advice. In 1994, Topper co-founded Knatchbull Quinn Communications, a media investment company based in London. In 2000, Topper founded Greater Challenge Venture Partners, a consulting firm which provided corporate advice to the various companies active in technology, real estate, telecommunications, media and entertainment, food, natural resources and the fashion industries.

In 2005, Topper created Opportunity Limited, a London based consulting firm to help clients such as corporations, private equity and hedge funds access the capital markets worldwide. Topper continues to identify esoteric sources of expansion capital for its various clients worldwide.

While still at New York University, Topper worked summers as a roughneck in the oil & gas fields of Texas, Oklahoma and Wyoming and helped to operate an electric arc furnace in Sweden. Topper graduated from New York University TOSA with a BFA in 1987 where he wrote, produced and directed short films and authored screenplays. 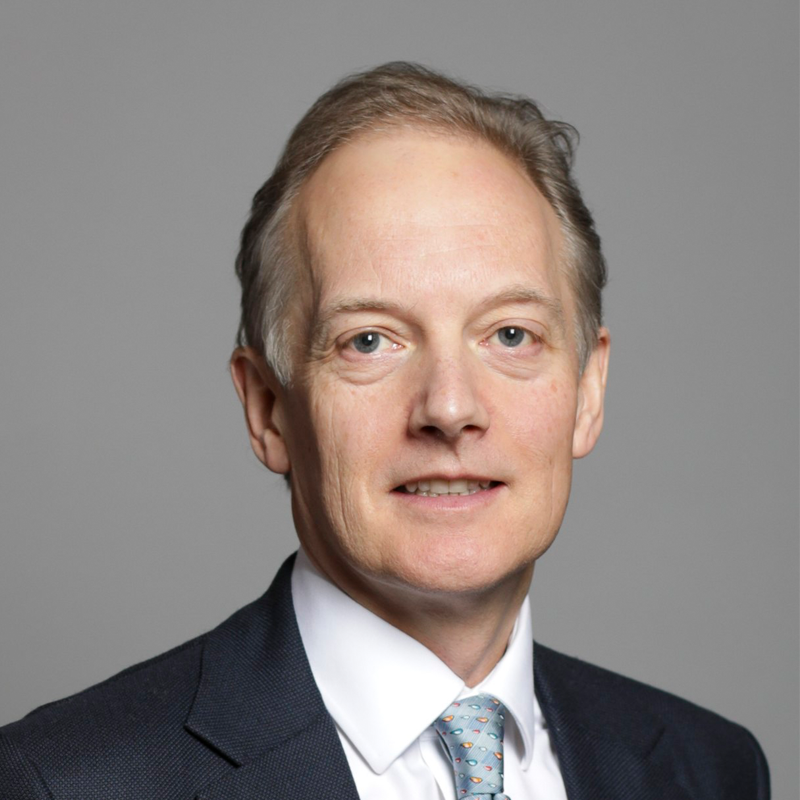 Aeneas Reay was educated at Westminster School (London) and Brown University where he graduated with a BA Economics (1987). Following a few years as a Financial Analyst and Associate at Salomon Brothers (1987 – 1991) he was a Director of Robert Fleming & Co in the Equity Capital Markets department in London before moving to New York as Equity Syndicate Manager. Following the acquisition of Flemings by Chase Manhattan in 2000 and subsequent merger with JP Morgan, Aeneas moved to London as part of the JP Morgan ECM capital raising team.In 2003, he founded Montrose Partners which focussed on corporate finance and capital raising for growth businesses, particularly in the energy and technology sectors.

In 2003, he founded Montrose Partners which focussed on corporate finance and capital raising for growth businesses, particularly in the energy and technology sectors. Montrose acted as financial advisor to numerous energy companies including Ophir Energy, an oil & gas business with assets in Africa, from its inception and raised over $480 million for the company. Montrose also raised over $120 million in equity and debt for Green Frog Limited, the UK power station operator. Since 2011, Aeneas joined forces with Challenge Capital to focus on advising and raising capital for growth businesses. 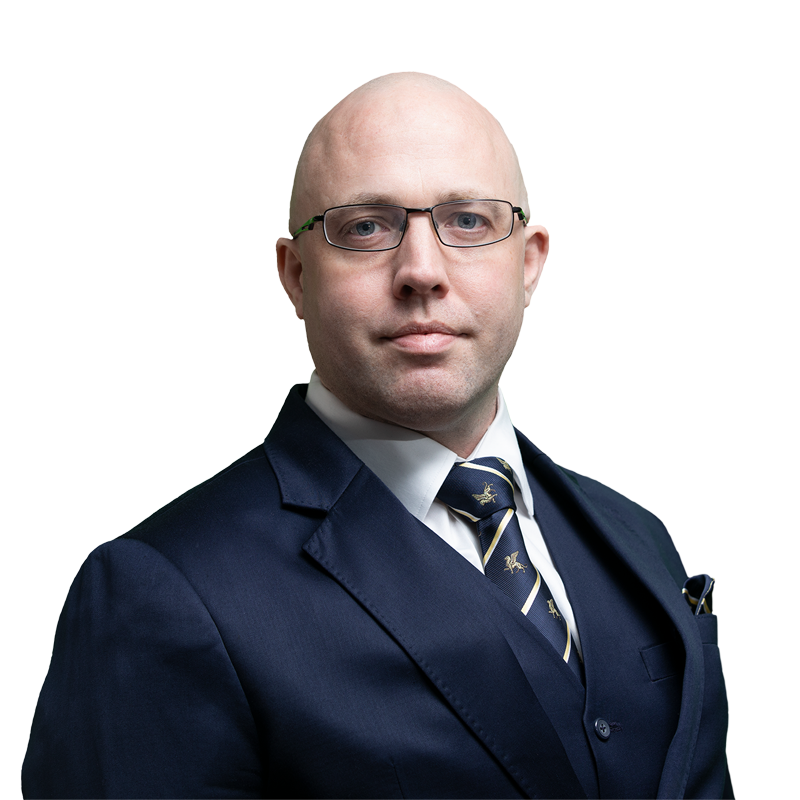 Simon graduated with a 2.1 BSc in Mathematics from Durham University and was a major scholar at Tonbridge School.